Smart Home Technology in the land of midnight sun

TSP Smart Homes and sister company Nordic Smart Spaces, technology integration firms specializing in audio/video and automation system design and installation, leveraged 27 years of experience to bring smart home technology to a development featuring 71 luxury apartments in Reykjavik, the capital city of Iceland. Reykjavik is the land of the midnight sun, and a beautiful destination for seasonal travel and tourism. The apartment complex, called Austurhöfn, is located on the waterfront next to the old harbor and features a stylish modern design with such amenities as panoramic windows and granite countertops. Austurhöfn perfectly illustrates how smart technology, as a part of the fundamental design plan, can bring added value and enhanced lifestyle to residents of these upscale multi-dwelling urban homes.

As a team of specialists from TSP engaged the developer at the outset of the project, it became clear that their objective was to differentiate the Austurhöfn residences from anything else in the market by offering a scalable smart home ecosystem that could, in the end, be tailored to meet the needs of each resident. Additionally, the systems had to be affordable, occupy minimal space within the apartment, create a compelling narrative for the sales team and be easily serviced by local experts. “Savant worked with us every step of the way on this project, and their proven success as a leading smart home supplier, longevity in the marketplace and willingness to participate in the design process inspired confidence in the developer as we moved forward,” explained TSP President Michael Oh.

The ability to provide localized service capability is ideal for efficiently responding to requests for new features or any other required maintenance. TSP is also quite adept at remote management, making firmware updates and other requests easy to address by simply connecting remotely to the system using savant’s cloud-based central management solution, engineered to securely streamline remote service by integrators while facilitating rapid response times, keeping all of the residents smiling. 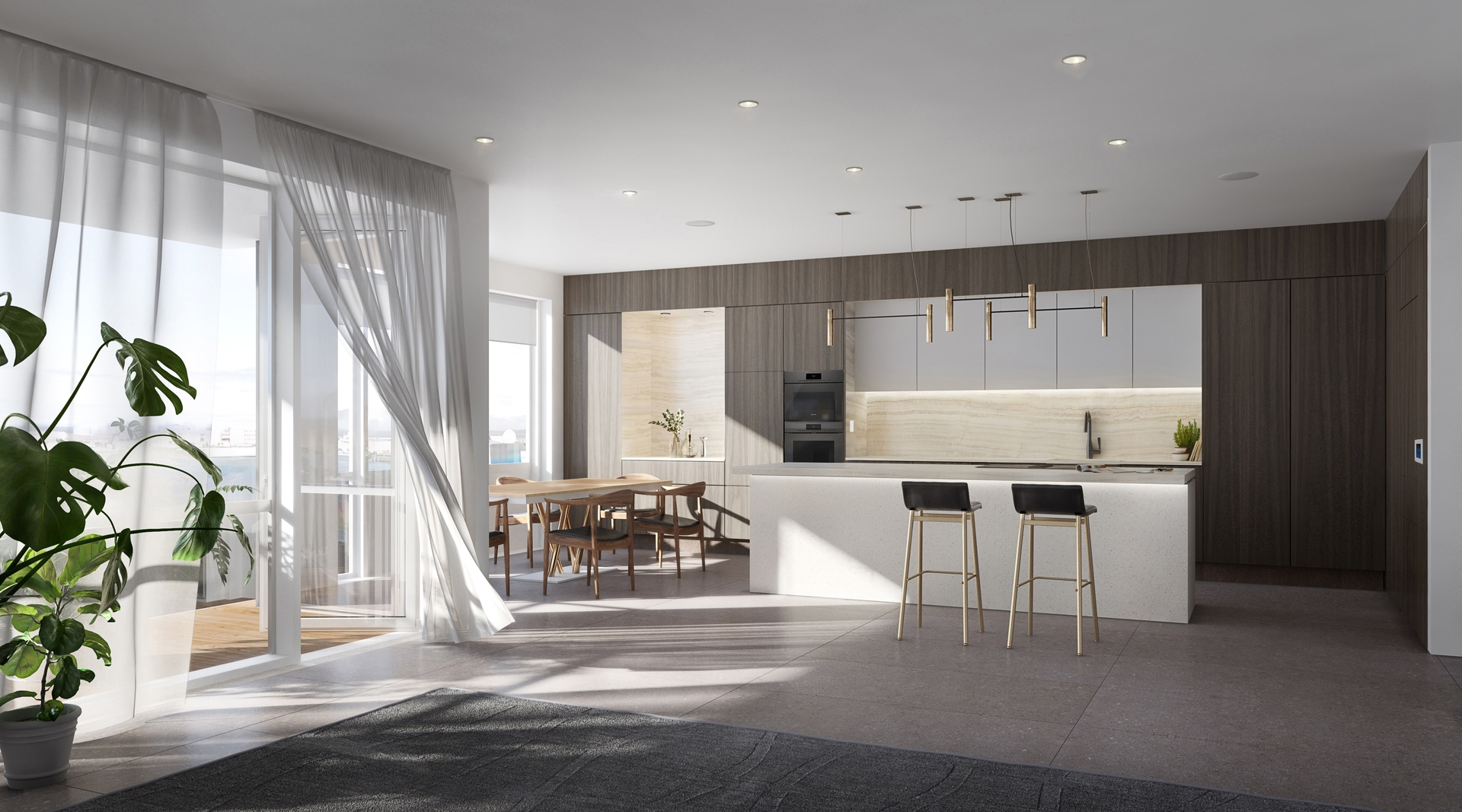 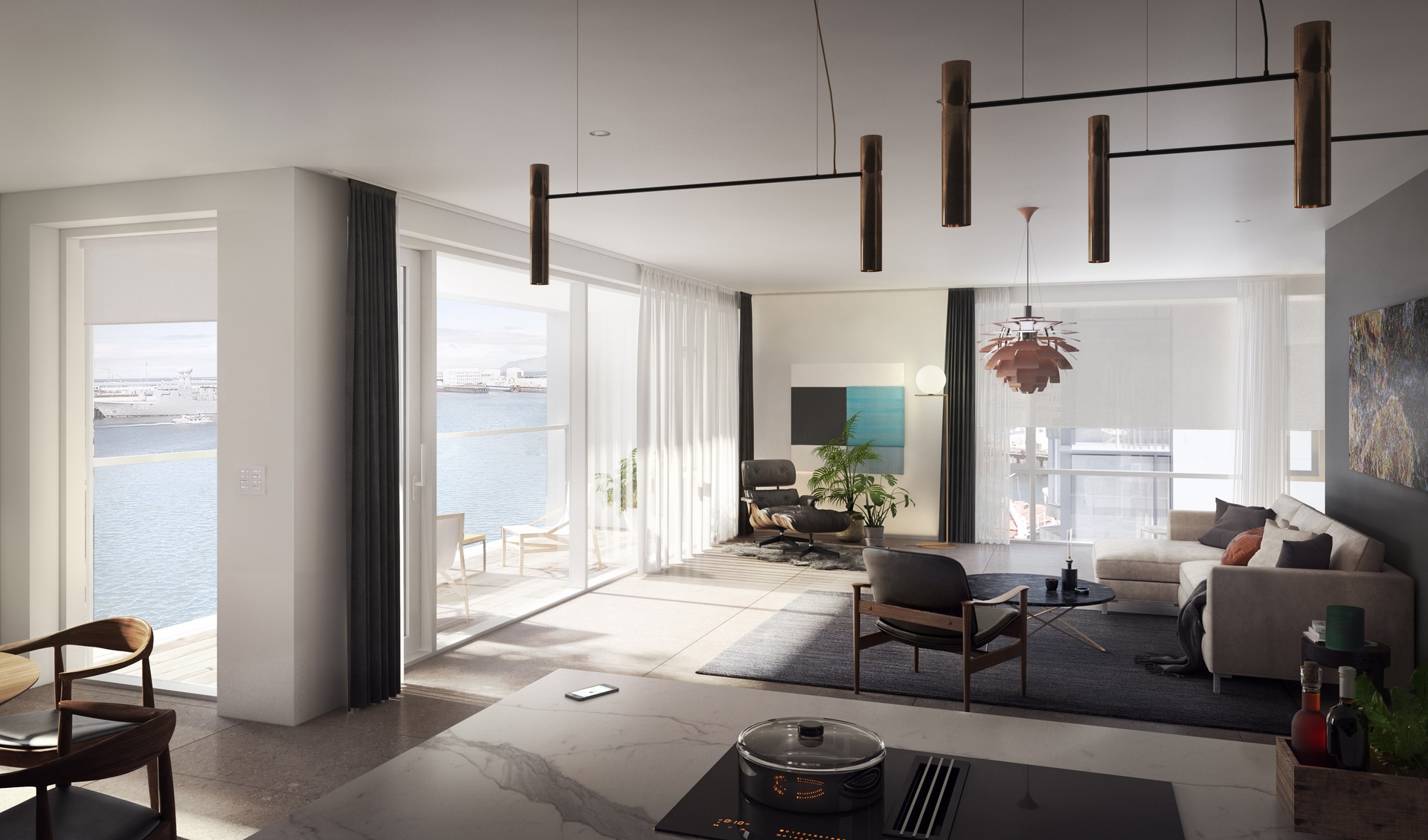 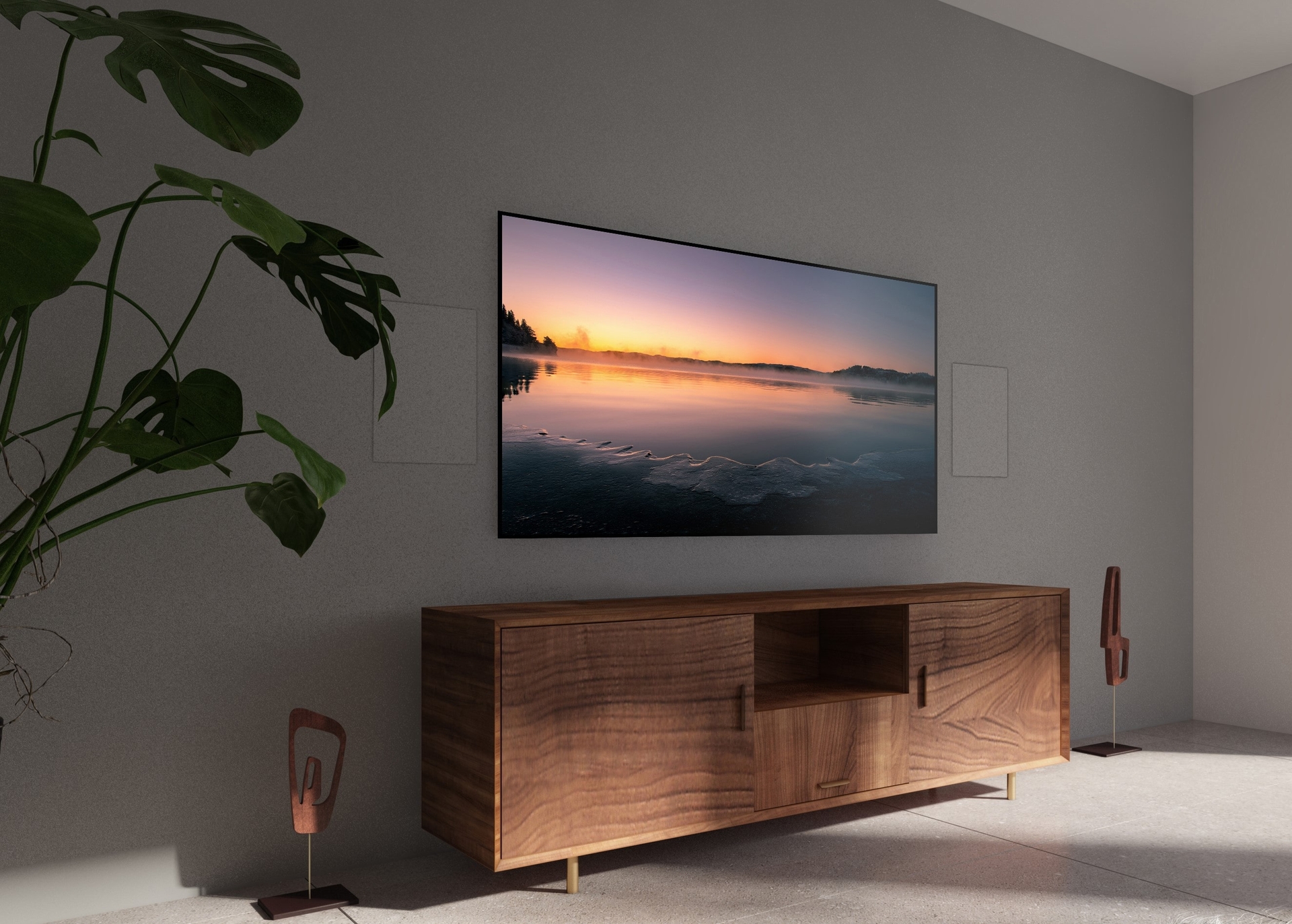 The Savant App delivers access to all of the vital pillars of the connected home – climate, lighting, entertainment, security and energy – together in a single easy-to-use interface for the homeowner. The amazing Pro App delivers seamless smart home functionality customized for each user—access to the whole home in one touch for both iOS and Android devices. The Savant App is now available in English, Spanish, simplified Chinese, Portuguese, Russian and Swedish.

The smart home hardware, including the Savant Host (the hub for the smart home system), fits neatly into a small equipment rack located in the laundry room of each Austurhöfn apartment. In Iceland, it is standard code for residential wiring to be enclosed within PVC tubing. Oh explained that the presence of these wiring channels makes it easy to accommodate changes and upgrades for each resident. Leveraging the scalability of the savant smart home ecosystem, the tsp team created a base package for Austurhöfn home owners that included the Savant Pro Host and a Savant Smart Multistat Wi-Fi-enabled thermostat, providing lighting and environmental control as well as remote door entry control accessible via the Savant App for iOS or android devices. Utilizing the Savant App, residents have access to change the temperature, create HVAC schedules and even remotely adjust their thermostat to raise the temperature on their way home from work, arriving to an apartment that is toasty warm while maintaining energy efficiency throughout the day.

The foundation of the optional entertainment system for Austurhöfn residents, savant’s IP Audio 50 has been engineered to be compact, and to mount either vertically or horizontally as applications dictate. Users will enjoy superb sound quality emanating from four amplified stereo zones (50-watts per channel) as well as access to popular streaming service providers and Apple Airplay connectivity. The IP Audio 50 offers a broad array of inputs and outputs as well as other useful features that make it a highly versatile entertainment/smart home solution.

It is easy for Austurhöfn residents to enjoy the convenience of Savant Scenes, which are a collection of device settings all activated simultaneously by the touch of a button or via a single voice command. As an example, users can create and name each savant scene based on functionality. A scene called “relax” might dim the lights and begin playing a favorite jazz playlist. A “good morning” scene could raise the blinds and turn on the news. Scenes can be activated manually or be scheduled to start automatically. Finally, Savant offers integrations with popular voice engines like Alexa and Google Home, allowing Savant Scenes to be initiated via verbal commands.

"By designing these luxury living spaces to include smart home functionality from the outset, developers of multi-dwelling residential projects are utilizing the latest technologies to provide enhanced lifestyle for homeowners—and buyers have responded to these features with tremendous enthusiasm,” Oh explained. “Savant was an outstanding partner for us through the entire process, and the residents at Austurhöfn appreciate the intelligent functionality and intuitive user experience that has become a hallmark of the Savant brand.”

At TSP, we believe that a smart home is only as good as the sum of its parts, coming together to form an integrated home that meets the needs of each unique client to provide a personalized experience at the touch of a button. TSP founder Michael Oh strives to make the complex simple—whether it’s creating efficiency for a business or tailored smart home solutions. Michael’s expertise in complex systems can be attributed to his aerospace engineering degree from MIT. TSP Smart Homes and Sister Company Nordic Smart Spaces are technology integration firms specializing in audio/video and automation system design and installation, with a focus on superior customer service. TSP is located in Boston, Ma while subsidiary Nordic Smart Spaces is located in Reykjavik, Iceland. 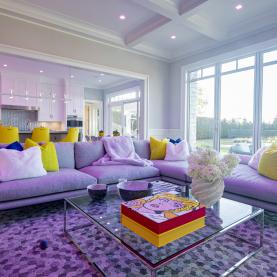 Health & Wellness in the Hamptons 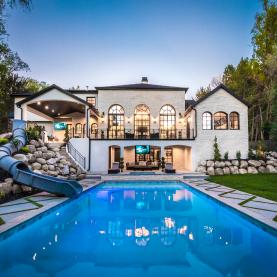 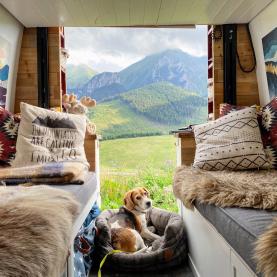 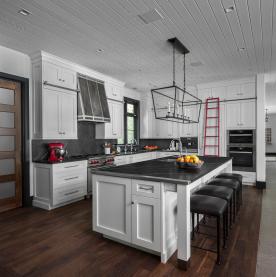